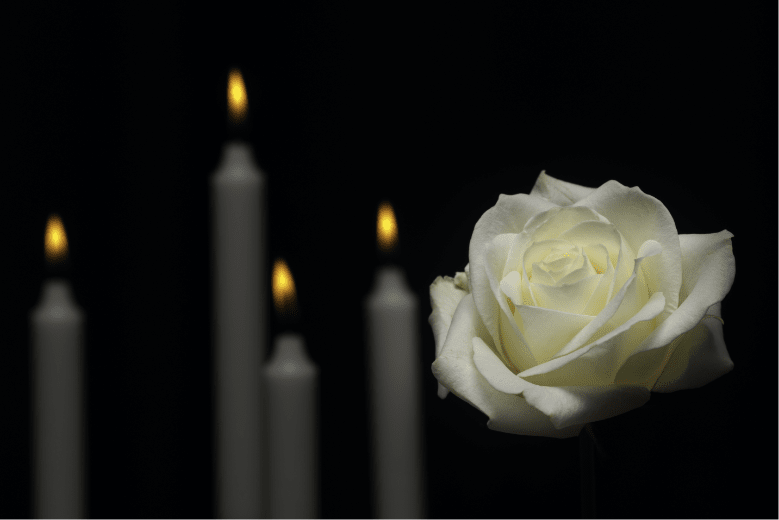 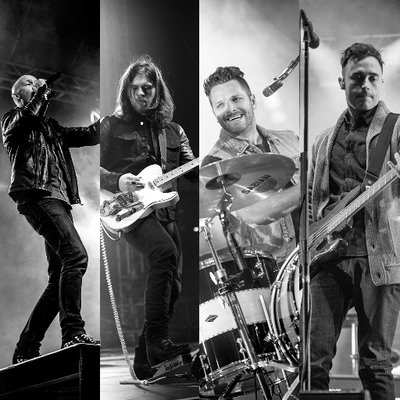 We used the Playlist Miner to find the most common songs present in playlists containing the terms "Funeral", “Funeral Songs”, and “Grief” in November 2019.

For each playlist we identified the most common songs, giving the 10 most popular tracks per keyword.

Both the raw and calculated data can be found here.

We used the Spotify API to acquire audio features for each of the tracks we discovered.

Modal data was used for the average genre and key, whilst the mean was calculated for the energy scores, tempo and song duration.

Energy is a measure from 0.0 (least) to 1.0 (most) and represents a measure of intensity and activity. Typically, energetic tracks feel fast, loud, and noisy.

For the overall data, all the lists were combined and the track occurrences in playlists totalled.

Choosing what music to play at your own or a loved one’s funeral can be difficult. Most people want to choose a song that says something about them or has a deeper meaning for them. We’ve scoured Spotify to find the most popular funeral songs - see them for yourself here.

We’ve analysed data from over 2,000 Spotify playlists to find out which songs and artists appeared the most in playlists featuring the terms funeral songs, funerals and grief. The top tracks were put together to find the most popular songs to play at a funeral.

Most Listened to Tracks

The tracks that appeared most often when playlists were analysed are:

Most Listened to Artists

The artists that appeared most often when playlists were analysed are:

The genres that appeared most often when all playlists were analysed are: