Reassured has hired London-based communications agency, Rostrum, to lead its PR strategy and raise the company’s profile in front of potential new partners.

This comes as the award-winning life insurance broker looks to elevate its position within the industry, attract new business and drive further growth.

Rostrum is a PR Week Top 100 agency specialising in financial and professional services. Clients include The Exeter, PRIMIS and Healix Health Services.

Rostrum has also worked with leading insurer, Legal & General, creating the successful ‘Bank of Mum and Dad’ campaign in 2016, which has since seen five editions.

For Reassured, the agency’s brief is to escalate the company’s PR and social media activity with targeted campaigns to help it achieve its ambitious objectives.

Phil Jeynes, Director of Corporate Strategy at Reassured, will manage the relationship - with Rostrum appointed on an ongoing basis from June 2021. 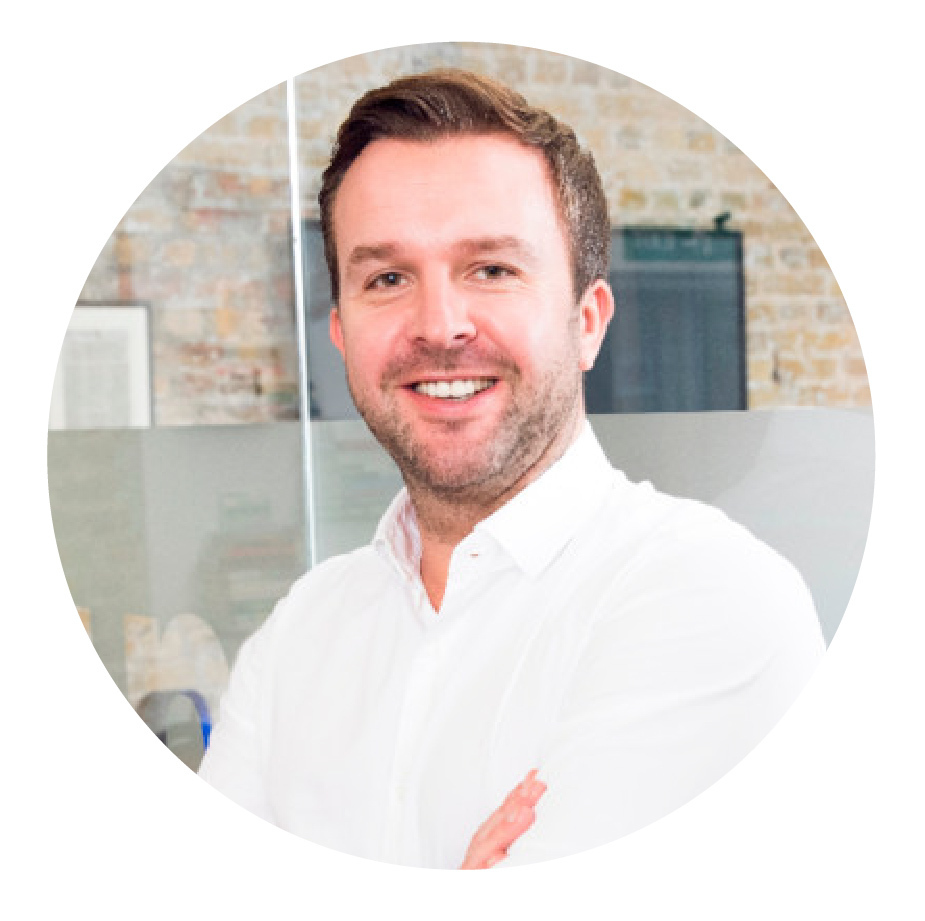 Reassured is a high-growth award-winning business within the UK financial services sector and we’re excited about working with the team there to tell its story to the market to drive business and brand value.

"Rostrum has a strong track record in the insurance market but also - crucially - in some of the sectors we’re focusing on such as property, aggregators and banking. We’re confident that the agency will add value to what we’re trying to achieve."

Reassured has recently announced other exciting developments including the launch of its new subsidiary business, ‘Reassured Advice’, and plans to launch a direct-to-consumer online model this Summer.

Current corporate partnerships include the Co-op, Sunlife and the Post Office.

Reassured Ltd is authorised and regulated by the Financial Conduct Authority (616144).

Reassured Ltd is registered in England and Wales.

Reassured announces that it has appointed Simon Towndrow as…

Reassured announces that it has appointed Mareena Flint as…

Reassured announce the addition of Aviva to its life…

On 8th December 2021 at The Landmark Hotel Reassured’s…

Reassured wins Large Business of the Year at Inspire Awards 2021

Reassured win ‘Large Business of the Year’ and are…

Reassured announce the appointment of James Turnbull as new…

Reassured a “World Class” Company to Work For 2021

Reassured are very proud to have been ranked 6th position…

Growth continues at Reassured as 1,000,000 customer is protected

Very professional and reassuring. Life insurance sorted in about 10 minutes.

Another happy customer I am. They are very professional and kind. Fully communicative. I recommend.

Really attentive during the call

Amazing service quick fast and easy and Joey was a star on the phone really help me thanks.

I made the right choice and now I feel…

I made the right choice and now I feel relieved that I did.

I must say Jake took me through every…

I must say Jake took me through every step and was brilliant, recommend them anytime.

Very happy and everything explained…

Very happy and everything explained well, so glad a took the time to take the call, normally I would say I'm busy. But compared to other company's we save so much more money.